There are two notable events taking place this Sunday night, one of them is the event that is sure to captivate the entire city of Ottawa and have people anxiously anticipating the outcome, and the other is the Grey Cup. Okay maybe not quite, but nonetheless, this Sunday night’s ball hockey intramural playoff action promises to be full of excitement!

Four teams will begin the evening and one champion will be crowned by the end! The action begins at 6 pm with the number one ranked Carleton Engineering taking on the fourth ranked MAPA in the first of two semifinals. Carleton Engineering came out on top during the two teams’ only regular season meeting, winning by a score of 4-2, however the engineers had their dreams of a perfect regular dashed last Sunday when they suffered a shocking loss to the Winter Soldiers Hockey Club due in large part to six (yes, six!) goals by the Winter Soldier’s Xavier Maglorie. Will this group of engineers be able to devise a formula in order to regroup in time for their playoff match with MAPA?

In the next semifinal at 7 pm, the Bear Gryllz face-off against the Hockey Team. The Bear Gryllz enter the playoffs with a lot of momentum having won their last four games and will look to continue the streak on Sunday evening. The two teams played to a 2-2 draw in their only regular season meeting and there’s no doubt that their playoff matchup will be hotly contested as well!

The winners of the two semifinals will then turn around and face each other at 8 pm. So in between watching Henry Burris throw touchdown passes in the Grey Cup, be sure to check out and follow @RavensCentre on Twitter to determine who will be able to put “Carleton Intramural Ball Hockey Champion” on their resume!

*It should be noted that the Nov. 1 game between the Hillal Hoyas and Athletics 1 Rec Ball Hockey was mistakenly recorded as a win for the Hoyas when in fact, they had to forfeit the game. The mistake has just been rectified, which resulted in MAPA earning the fourth and final playoff spot. 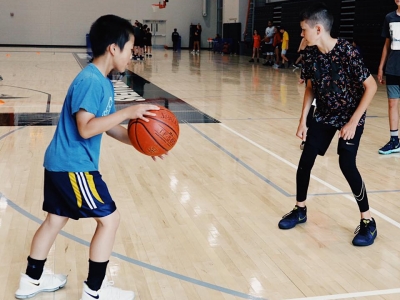 OTTAWA, Ontario – Just like the tulips that sprout around the capital every year, camps at Carleton University are a perennial sign of summertime. Now having expanded to over 20... More 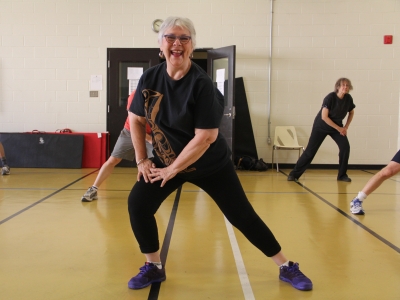 https://youtu.be/QijjUkq3jUo Though necessary, following COVID-19 social distancing measures means that Carleton Athletics has needed to find new ways to stay connected to the Ottawa fitness community. Despite having to swiftly... More

UPDATE Carleton Summer Camps - 2020   In line with the City of Ottawa’s closure of all recreation, sports, and culture facilities until June 30, Carleton summer camps scheduled to... More 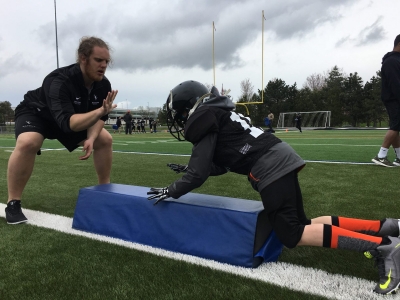