OTTAWA, Ontario — While modified sports leagues begin to trickle back into action at Carleton and around the city, many students went without playing their favourite sport earlier this summer. In order to feed these sport starved students, Carleton Athletics made the unique move to esports.

Carleton Adult League Coordinator Josh Shaw says the free esports tournaments were launched earlier in the summer to connect with the players in the community who would normally be in the Ravens’ Nest or at the Ice House. Shaw says that he turned to the Ravens Adult Rec League community to roll out the titles and formats of the tournaments.

“We polled our leagues and intramurals participants and their answer was very clear on which titles they wanted to play. Those were FIFA20, NHL20 and NBA2k20 on PS4 and Xbox One. There were no costs associated with running the tournaments and we offered them free of charge.” Shaw says the tournaments also included more popular esports titles like Rocket League and Overwatch for PC.

While the tournaments have certainly drawn experienced gamers, an expert level of skill is not required to participate. Shaw says that players of all skill levels have been enjoying the chance to compete.

“We’ve received positive feedback so far regarding the tournaments, for most it has been a welcome distraction.”

With a new academic year on the horizon, Shaw is hopeful that esports can be a permanent staple among the traditional sports in the popular Ravens Intramurals and Adult Rec Leagues.

“I believe that esports is here to stay. What that looks like (in the fall) depends on a number of factors but we’re committed to keeping this around post COVID-19. We’ll experiment with different formats and titles to see what work best.” 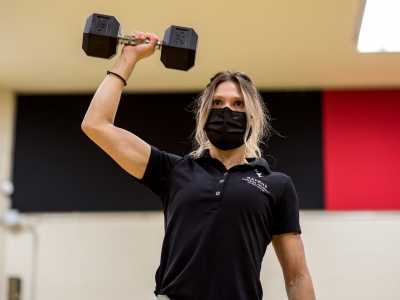 Carleton Athletics is pleased to announce the reopening of our indoor athletic facilities and fitness programs in conjunction with Step 3 of the province’s 3-step re-opening plan. The Fitness Centre will reopen on Friday, July... More 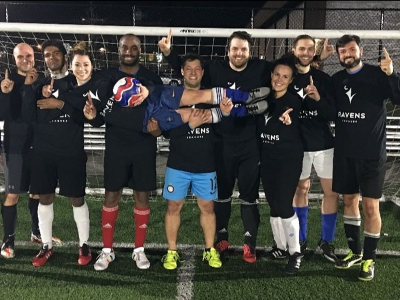 Ravens Coed Soccer Leagues are back!

Ravens Coed Soccer Leagues are back!

Ravens Coed Soccer Leagues return to campus this summer! League play is on Tuesdays and Thursdays beginning July 6. Sign up your team at the Early Bird price of $599... More 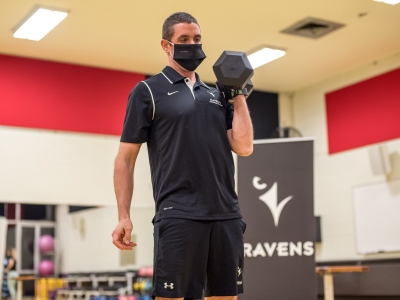 Effective March 1, 2021 Through our commitment to providing a safe environment for our patrons, we are going above our existing safety standards and implementing a mandatory mask policy in... More